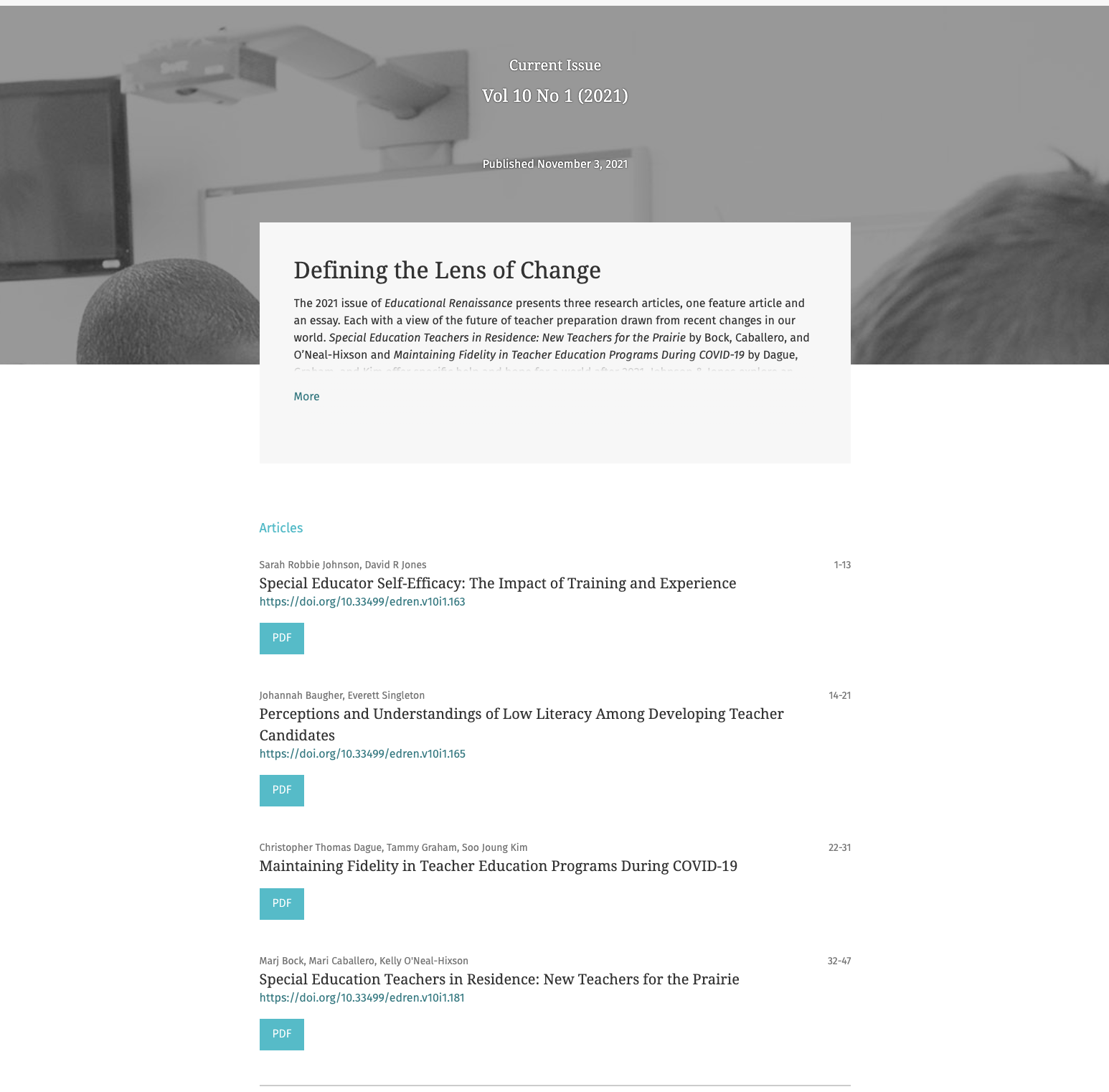 Youth who experience academic failure are at a greater risk for involvement in delinquency. While studies have revealed a myriad of factors for such failure, the perceptions of these youth regarding their educational experiences have proven to be one of the most valuable resources regarding the systematic barriers to academic achievement. The purpose of this essay is to examine how youth of color are overwhelming affected by a phenomenon known as Cradle-to-Prison Pipeline. Several school districts in the U. S. employ harsh discipline practices that inevitably push students out of classrooms, on the streets, and in the juvenile justice system at an astounding rate. Students of color experience higher rates of suspensions, expulsion, truancy, retention, and academic failure in schools. Harsh discipline polices, along with bias and discrimination have a direct or indirect impact on their academic journey, including feeling of inferiority due to their academic shortcomings.