The Chronicles of The Renaissance Group 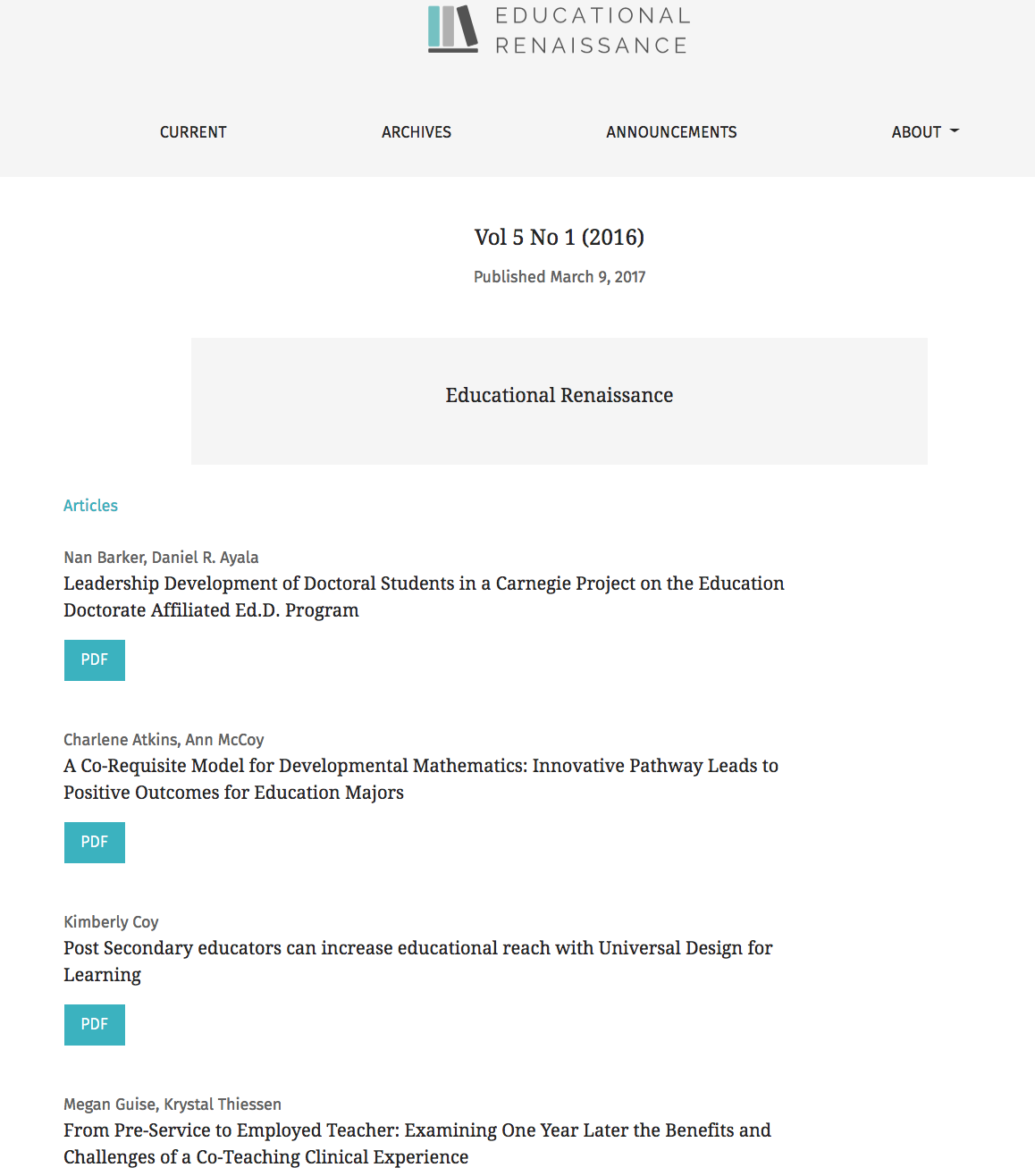 The Renaissance, French for “rebirth”; Italian, Rinascimento, from re - “again” and nascere -“to be born”, was a cultural movement that initiated in Florence, Italy, in the Late Middle Ages and later spread to the rest of Europe, encompassing periods from the Fourteenth to the Seventeenth Century.  This time was focused on the improvement of various disciplines, through a revival of ideas from antiquity, by employing new, creative approaches to thinking and doing.  The influence of the Renaissance movement affected art, literature, philosophy, politics, science, religion, politics and other aspects of intellectual inquiry.

What does the Renaissance movement of Fourteenth Century Italy have to do with The Renaissance Group (TRG) of 21st century America?  The times and places may be very different, but as we review TRG’s contributions to teacher education from the 1980s to the present, a time during which The Renaissance Group laid a strong foundation to shape this national consortium of colleges, universities and professional organizations, we may discover more similarities between the two entities than imagined.