The 1910 Mexican Revolution began in protest against Mexican President Porfirio Diaz's dictatorship, unequal land distributions, and economic inequality. Split between the Diaz’s Federal army and the Rebels, led by Pancho Villa and Emiliano Zapata. Considered to be one of the most important events in modern Mexican history, the war glorified the men that fought for their country. Yet, some of the most important members were the women of the Mexican Revolution. Split into two groups, some women worked as camp-followers, Soldaderas, and others joined their male counterparts in the fight, known as Soldadas. Many of the women joined willingly to be with their husbands or for the opportunity of work and freedom, but many were forcibly taken and made to become soldaderas. The roles of the women of the Mexican Revolution were so prominent that their image was twisted in a way that romanticized and sexualized them to promote Mexican Machismo and Mexican Pride. It is the intention of this paper to explore the significant roles that the soldaderas played during the Revolutionary War. 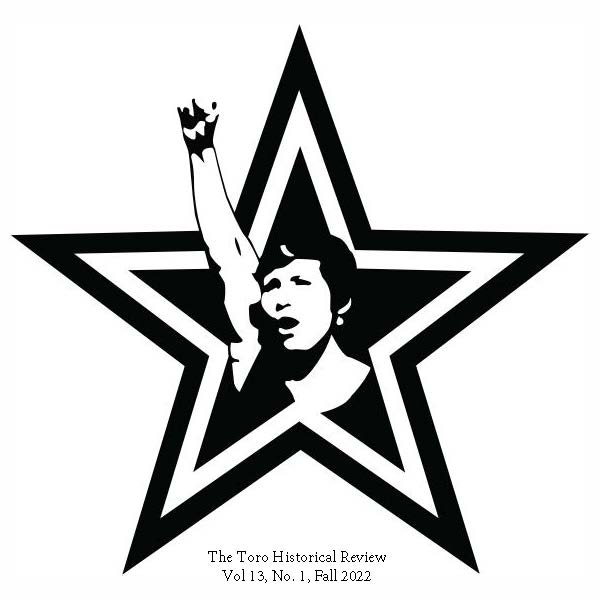