America's Martial Culture and Its Evolution

A Look at the Warrior Class in Colonial America

This research paper attempts to answer the questions posed about martial culture in Colonial America. It ponders the importance that early Americans put on protection and the ramifications of paranoia in the colonies. Additionally, this paper examines the political ambitions of the warrior class as they turned into statesmen after retiring from the battlefield. The men who fought for independence had developed a social order in the colonies, placing themselves in positions of power. While this social order emphasized domestic security, it allowed for a pattern of racism and fear that continues today.

In the tradition of military historians such as John Shy and Don Higginbotham, this paper recognizes the early American way of war that often allowed for glorification of unjust massacres under the guise of protection. This uniquely American fighting tradition evolved to become a basis for warriors to continue their belligerency in the halls of government. In doing so, America became a country run by veterans (Washington and Jackson are great examples of the rise of martial culture to the highest office of the young nation). This has echoed through history, as voters routinely choose soldiers over scholars.

Researching data on colonial populations and presidential vetoes has yielded evidence of this evolution. The warrior class in colonial America evolved into the warrior politicians that made policies leading to atrocities against Indians, slaves, and Latin Americans. They became leaders in a nation that valued family life and the protection of it all costs. 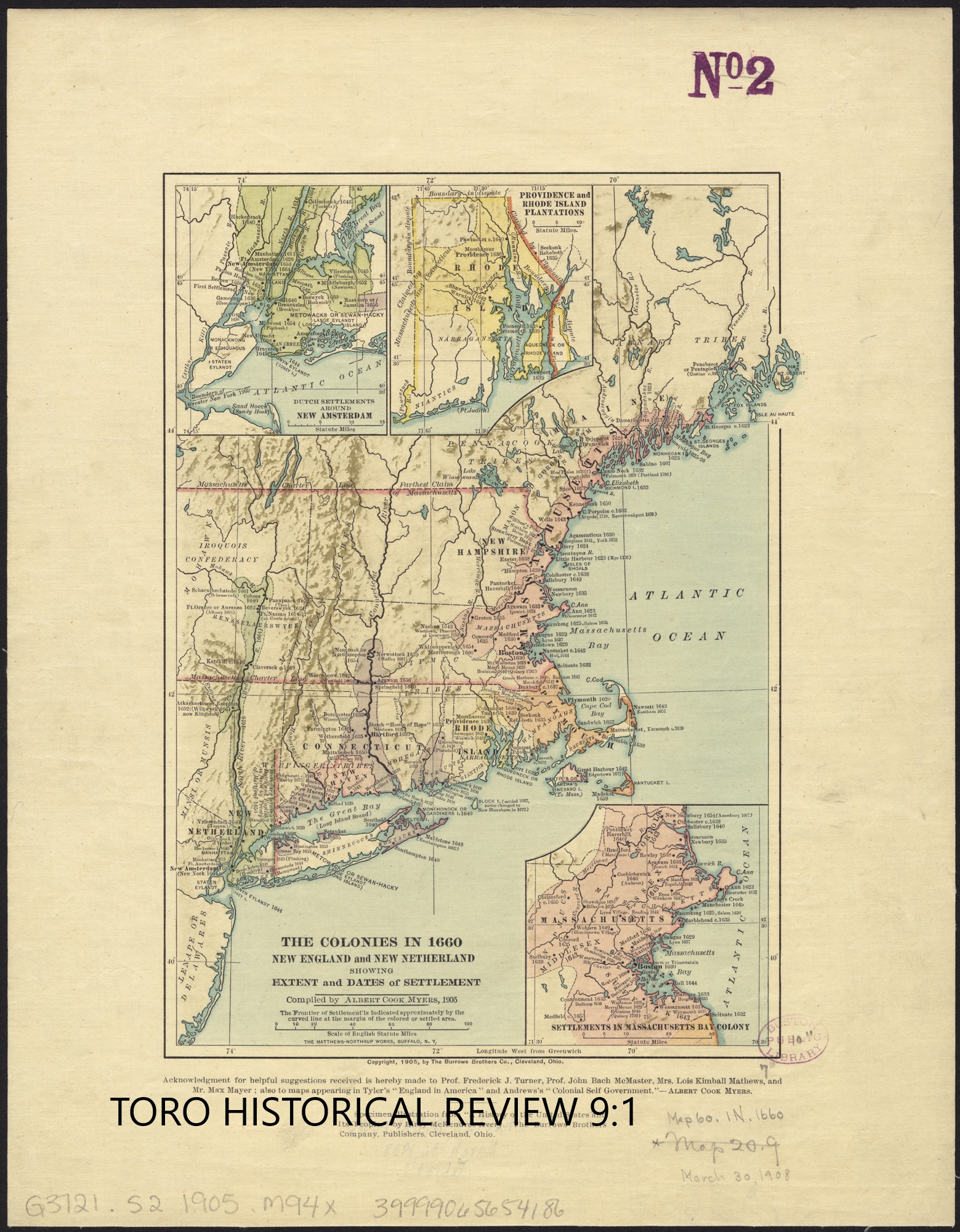