This research examines the alliance formed between the Spanish and the Tlaxcalans during the Conquest of Mexico with particular emphasis on the granting of privileges after petitions to the Spanish Crown. Using arguments made by Matthew Restall’s Seven Myths of the Spanish Conquest as a starting point, primary sources such as the Florentine Codex and The Tlaxcalan Actas are used to cite examples of Tlaxcalan motivations, such as land grants and tribute relief, in forming an alliance with Cortes and his men. The Tlaxcalans, who felt that their contribution to the Conquest was not rewarded, made multiple campaigns in order to persuade the Crown to grant economic rewards. The Lienzo de Tlaxcala, a primary pictorial source made one generation post-Conquest, is one petition that is analyzed in this research. Emphasis when analyzing the Lienzo will be placed on the elements of visual persuasion that would appeal to a Spanish audience, such as the acceptance of Catholicism and military aide. The significance of the Lienzo campaign is that it demonstrates indigenous agency in a system that ultimately favored Spaniards. 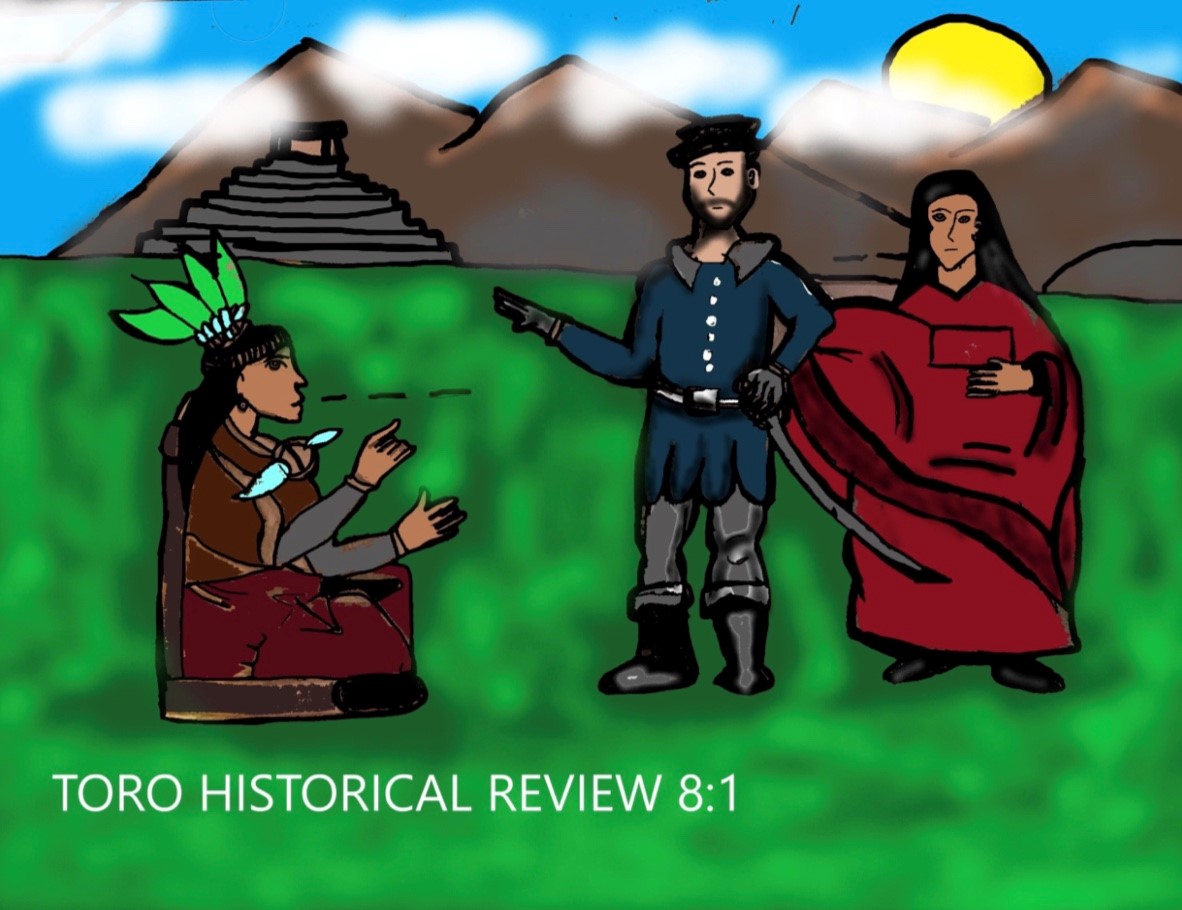