An Analysis of the Afro-Cuban Perspective

The Cuban Revolution sought to eradicate class, racial, and gender discrimination, yet under Fidel Castro, rhetoric concerning race became intolerable. Revolutionaries argued that because the Revolution abolished segregation and illiteracy across the island, it, therefore, did not concern itself with color. Leading scholars such as Aline Helg, Esteban Morales Dominguez, Alejandro De La Fuente, and Ada Ferrer have explored social, cultural, and political aspects concerning race and the Revolutionary government. This paper seeks to add to the conversation by analyzing US imperialism under the Cuban Revolution. Why did racial discrimination exist post-Revolution, even though its leaders, claimed its eradication? In what ways did discrimination take form for Afro-Cubans, such as in the workplace and politically? By using historical monographs, speeches, the 1940 and 1976 Cuban constitution, this research will examine the lived experience of Afro-Cubans and how under the Revolution political representation and lucrative job positions in the tourism industry, Afro-Cubans remained underrepresented. 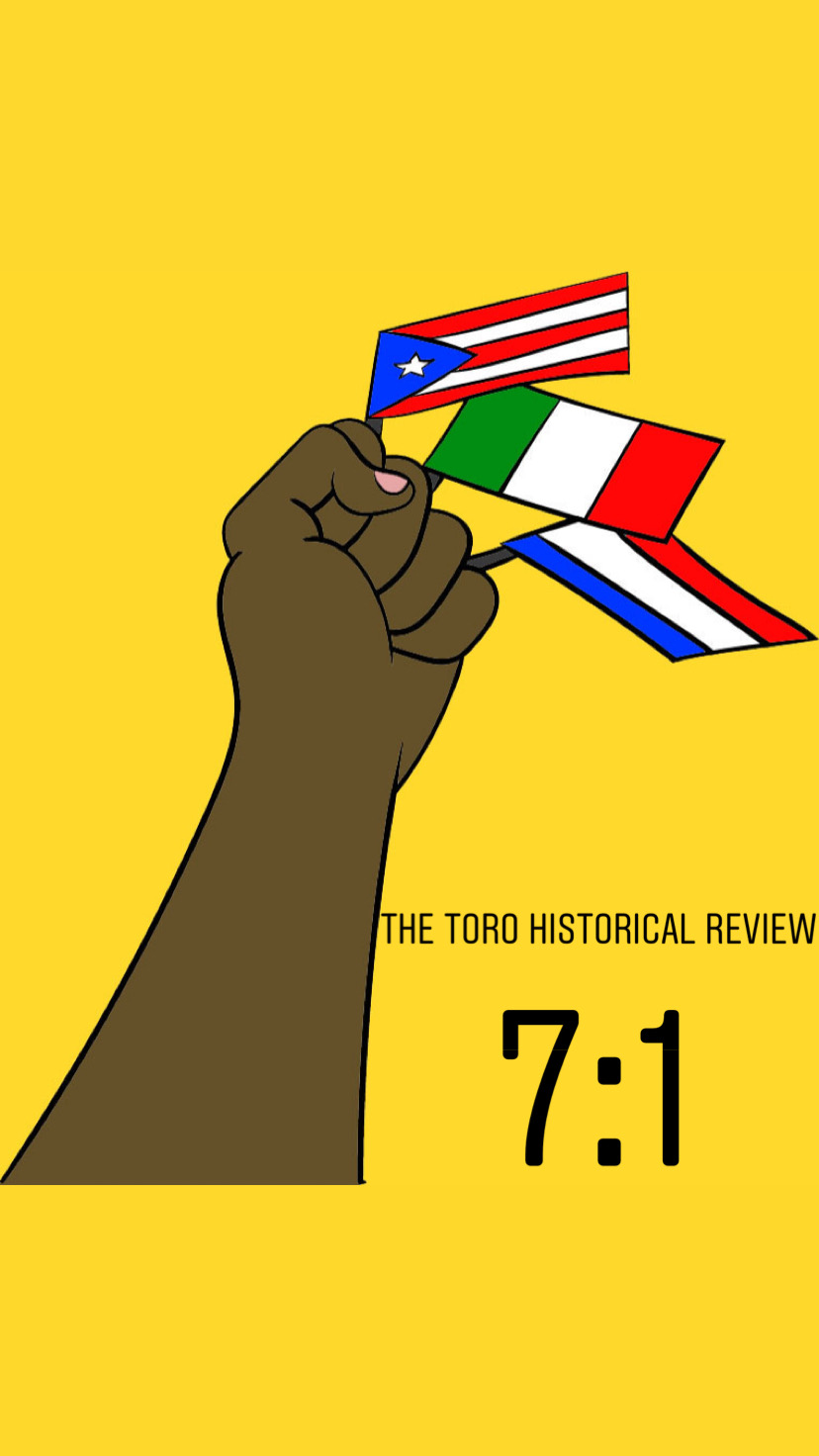