THE METAPHYSICAL PRINCIPLE IN THE BHAGAVADGĪTĀ 2.27 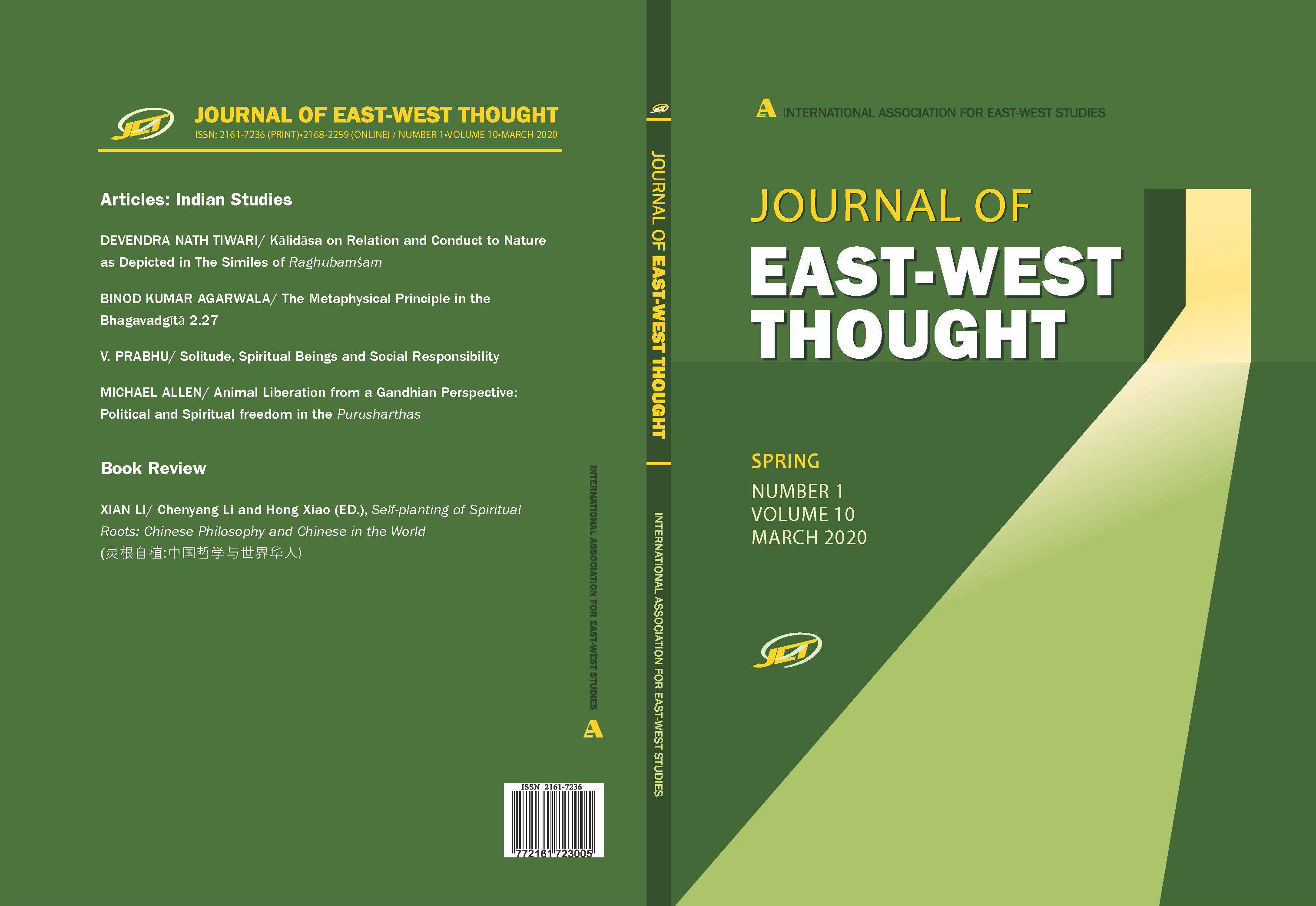 Published
2020-04-14
Issue
Vol. 10 No. 1 (2020): Spring 2020
Section
Articles
All authors must sign a Copyright Transfer Agreement (CTA) for all papers accepted for publication. Signing the CTA is a condition of publication and papers will not be forwarded to the publisher for production unless a signed form has been received (US Federal Government employees need to complete the Author Warranty sections, although copyright in such cases does not need to be assigned). After submission, authors will retain the right to publish their papers in various media/circumstances (please see the form for further details). Please return the completed form to:
Open Journal Systems
Information