BREAKING BOUNDARIES: MEDEA AS THE “BARBARIAN” IN OVID’S HEROIDES VI AND XII

Medea is an intriguing figure in Greek mythology who has been portrayed in a variety of ways by ancient Greek and Roman authors. One dominating feature in all her stories is her identity as an outsider who enters the mainland Greece through her marriage to Jason. In the Heroides, the Roman poet Ovid depicts Medea in two of the single letters. Taking advantage of his audience’ familiarity with the mythical tradition and possible awareness of previous literary works, Ovid plays on the idea of Medea as an outsider: in Hypsipyle’s Letter VI, Medea is represented as a barbarian, while in Letter XII Medea mocks “Greek” values and practices. Through intertextual references to each other and to the prior literary tradition, Ovid is able to portray a complicated, self-reflective figure in these two letters, whose multiple potentials are brought out when confronted with a diversity of life experiences. In creating a figure who breaks all boundaries, Ovid the poet is also breaking the boundaries of texts and genres. 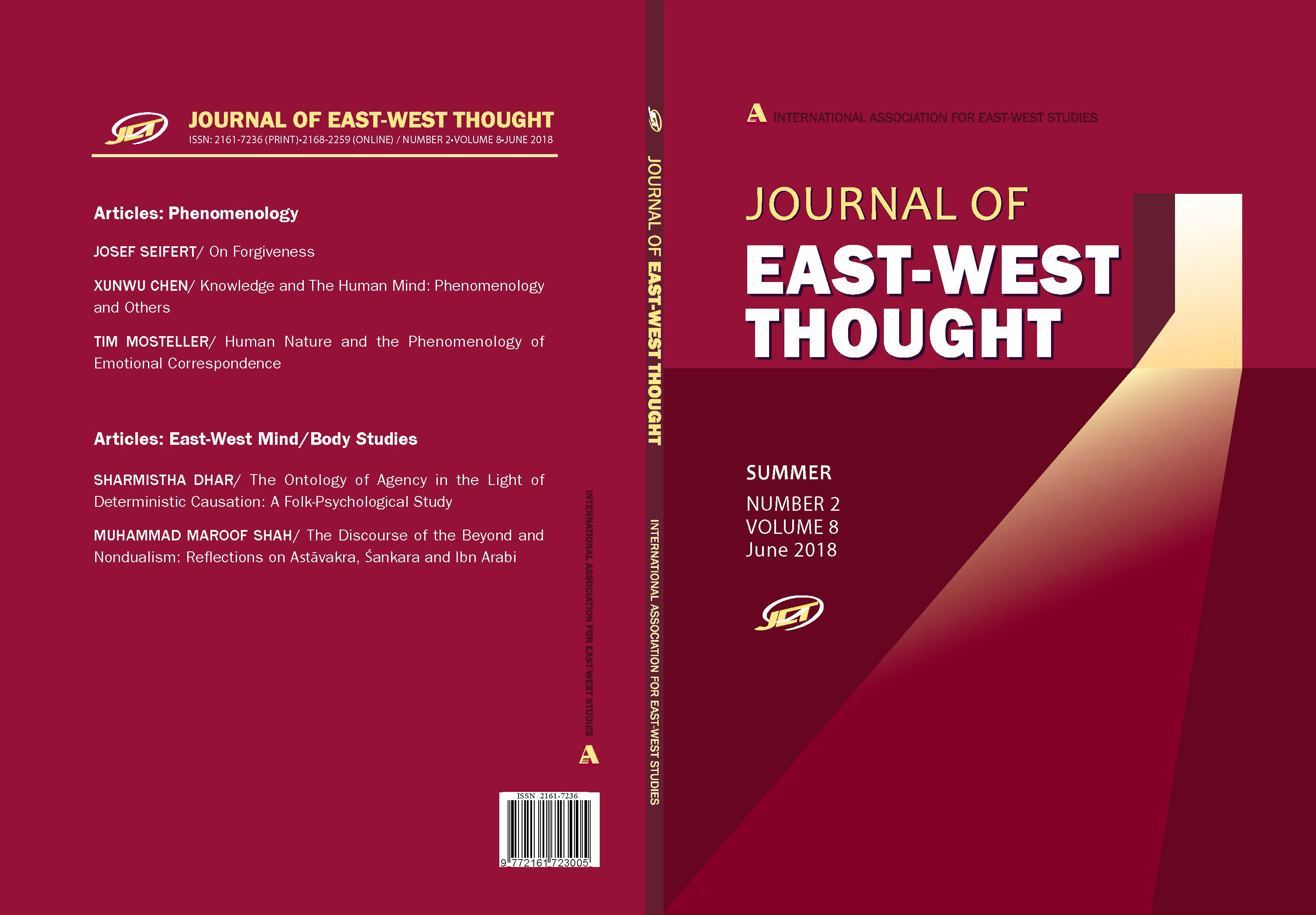 Published
2020-04-10
Issue
Vol. 8 No. 3 (2018): Fall 2018
Section
Articles
All authors must sign a Copyright Transfer Agreement (CTA) for all papers accepted for publication. Signing the CTA is a condition of publication and papers will not be forwarded to the publisher for production unless a signed form has been received (US Federal Government employees need to complete the Author Warranty sections, although copyright in such cases does not need to be assigned). After submission, authors will retain the right to publish their papers in various media/circumstances (please see the form for further details). Please return the completed form to:
Open Journal Systems
Information