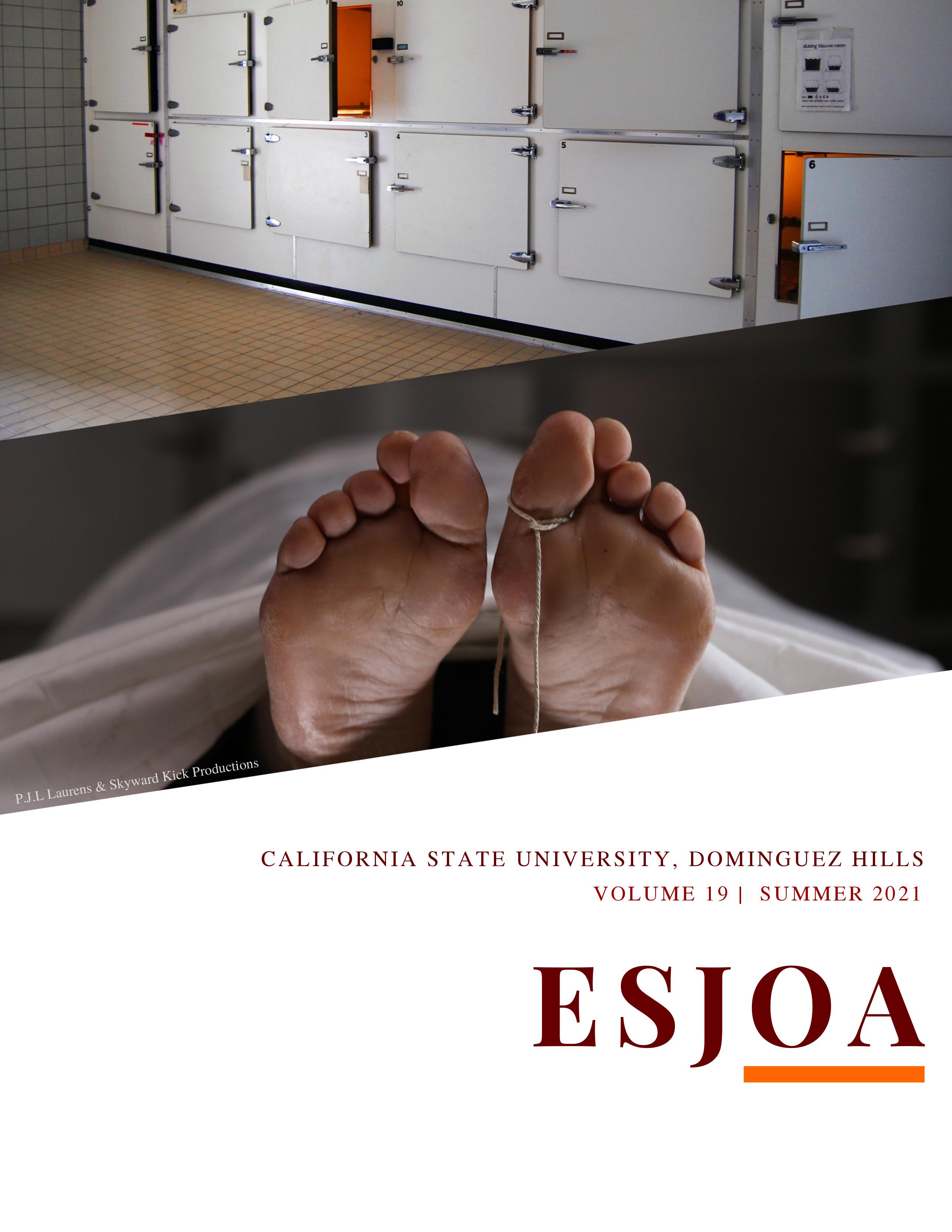 American Popular Culture is a worldwide phenomenon rooted in the export and import of mediums we deem to a high standard and look to as a means of escapism from the atrocities and tragedies of the world. There have been movements that spring up in pockets globally that draw the attention of a subculture group of people. Those people come together to create an environment that brings them closer together in support of whatever media they have decided to follow throughout their lives. A “fandom” refers to this group of people united around a particular figure in music, film, gaming, or other pop culture scenario. Recently the term “stan culture” has become interchangeable with “fandom.” While history can show that artists and philosophers have always cultivated fanbases of admirers and even devoted followers of their craft, the modernized version of fandom can be attributed to something different, something on the precise of disaster or greatness, it may just depend on the context in which you see it as such. The purpose of this study is to understand the influence young women of color (WOC) have on the consumption of pop culture and what becomes mainstream in the genre of fandoms. This paper will touch upon the shifts of fan culture within the digital age and how the interactions, behaviors, and racial alienation endanger the mental health and safe spaces that  have been established within their fandoms.