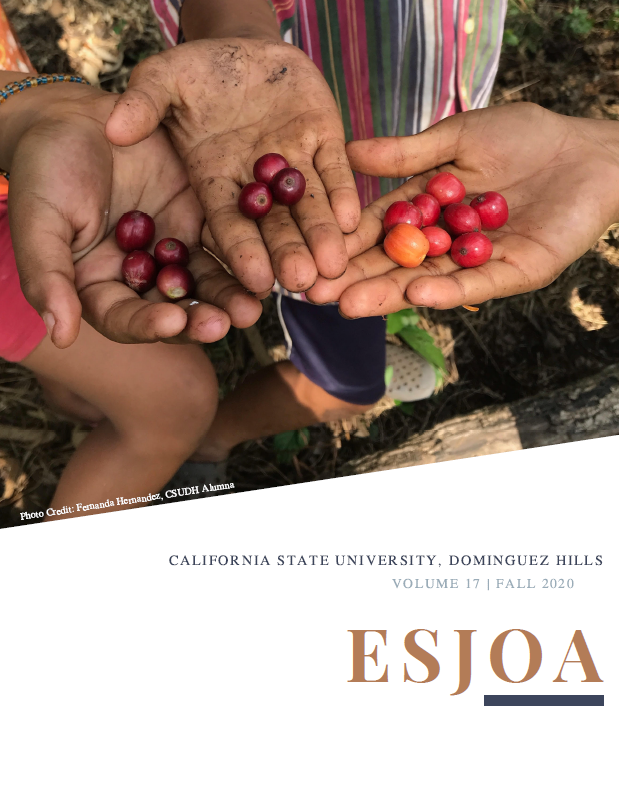 In this article, historian John F. Chuchiak IV explores the nature of colonial Mayan writing as an effective resistance against their Spanish colonizers. The Missionaries set up throughout the Yucatan peninsula aimed at not only converting the Maya to Christianity but also teaching them the use of the “formal” ways of writing in the Latin alphabet. To resist, elite Mayan nobility taught themselves to blend both the Latin alphabet and the use of their Mayan hieroglyphs into their documents, diaries, and other written scripts. The Mayan elite was able to create a system all their own, named “Maya formulary”, which used their system of graphic pluralism along with the alphabetic writing that was enforced and taught by the Franciscan friars.