Microbial forensics is a developing field that involves collecting evidence from the scene of a bio crime in order to identify the pathogen used, as well as building a case for criminal prosecution against the perpetrator. The field of microbial forensics and forensic science in general are continuously advancing to utilize the best equipped technology to collect microorganisms and potential clues from a crime scene as well as tools to test these sample collections and identify harmful microbes as well as the perpetrator. The first crucial step in a bio attack is collecting the microorganism with a variety of methods being available. Identifying a microorganism after collection is also crucial and is done by genome sequencing, DNA typing, and next generation sequencing (NGS). Decontamination is necessary in order to keep the public safe, and methods such as foam, chlorine dioxide gas, and methyl bromide fumigation have shown promising results in disinfecting a contaminated area. The identification of a perpetrator(s) in a bio crime is important for prosecution; and studies using techniques such as DNA typing, STR, and PCR, discovered efficacy in identifying an origin of the attack using these methods. In all, bio crimes have the potential to be dangerous to the public, and for that reason various efforts have been made to advance the field of microbial forensics. Along with these efforts, there have been many promising studies that show efficacy in combating a biological attack. In order to keep the public safe, future directions such as implementing a system of preventative measures is crucial. 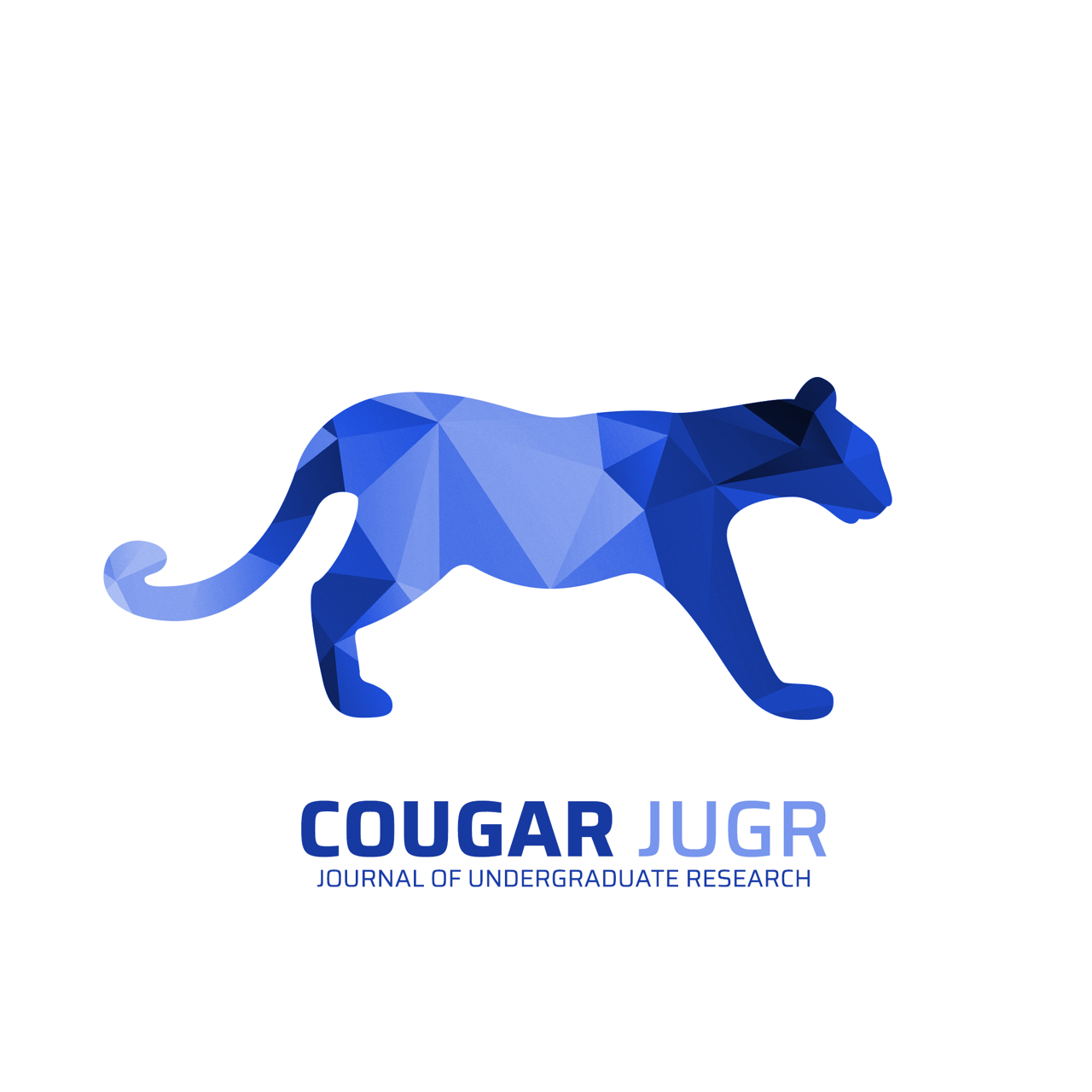 Authors retain copyright of their work. All submissions will be Open Access and distributed under the terms of the Creative Commons Attribution (CC BY) 4.0 license, which permits unrestricted production, distribution, and adaptation, provided that citation of the original work is included.