Jarenni Ambriz is a Latina born living in the United States. When she was nine, her sense of home was lost when, as a result of unfortunate events, she moved to Mexico. She was a foreigner there and a foreigner when she moved back to the U.S. years later, and she has struggled with her gender and ethnic identity due to the contradictions she faced in both countries. At the age of thirteen, she discovered metal music and has been able to find her sense of identity and belonging through her passion for music. 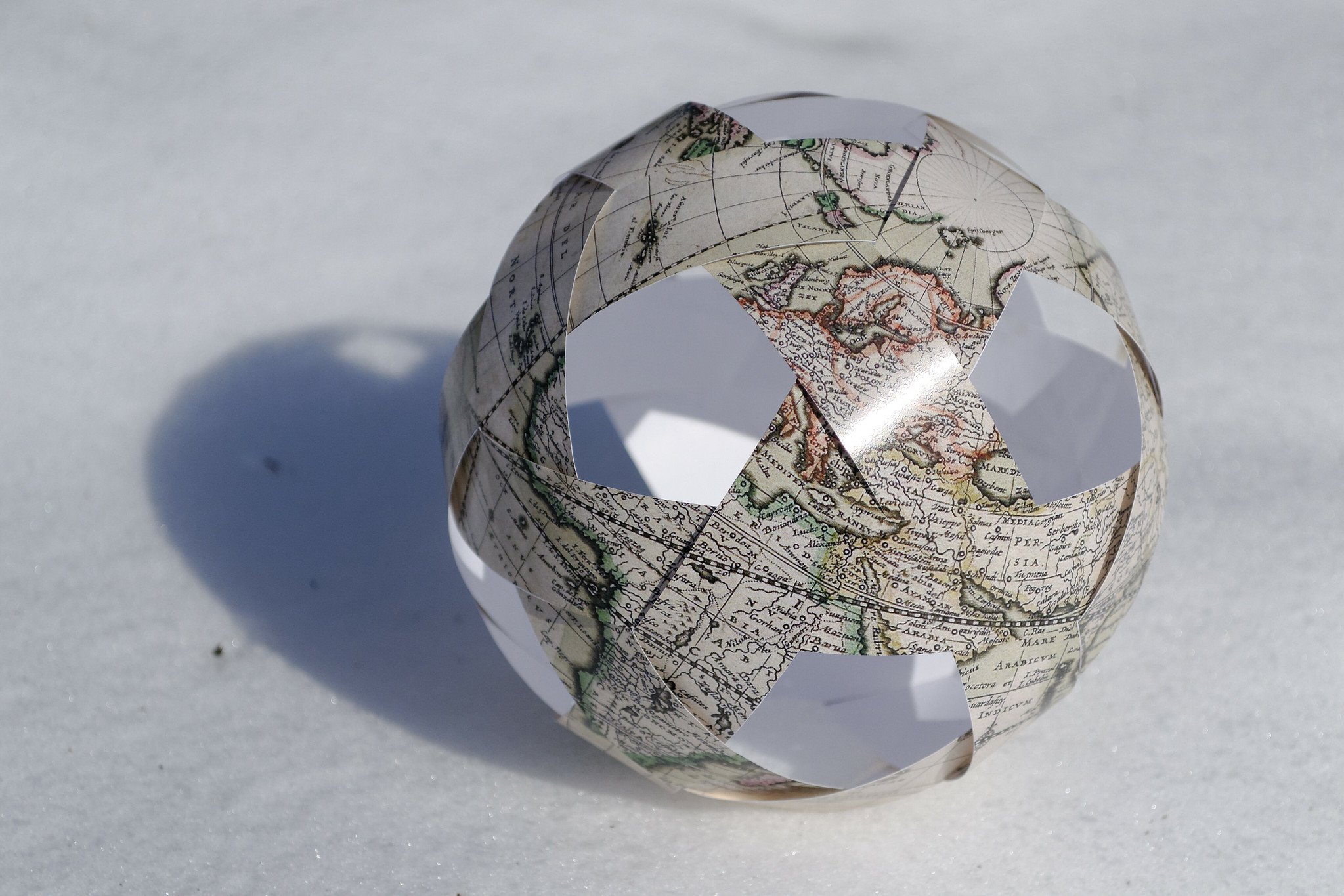